Have you ever gotten a Ford, only to find the F150 Ecoboost turbocharger leaking? The most common solution would be replacing the line. So, naturally, you would think of taking it to the repair shop.

And that means you might have to spend a good number of bucks. Whether you are an automobile freak or a newbie, you need to do research on F150 Ecoboost Turbo coolant line replacement cost so you do not get ripped off by the store owners.

Turbo coolant line changing cost primarily depends on your location, your mechanic, etc. So let us dive deeper into this matter.

Related: Cost to Install a Turbo in a Car

Running your vehicle for miles at a stretch can cause overheating, which eventually leads to the exhaust or turbo coolant line leaking.

Weak sealing of the tank often comes off and causes leaking. If the cap on the coolant reservoir is somehow removed or dislocated, when the motor runs, the coolant level will rise, resulting in an increase in the pressure on the outlet hose.

So you would end up losing a significant amount of coolant, and also, this might cause other hazards too.

F150 Ecoboost turbo coolant line replacement cost depends on several things. Below is a general estimation list, along with the determiners.

If your Ecoboost turbo needs a partial fix for example manifold, gasket, turbo flange gasket, or simply the o-ring changing, it will range between $4-$150. Manifolds are cheap and do not usually go higher than $100. A new o-ring will cost you only 4 bucks.

If you lose a significant amount of coolant, or you find out the exhaust leak will soon cause a shutdown, it is safer to go for a whole coolant line replacement. This will cost around $1000, give or take another 100, including the labor cost.

Often you need to replace both of your Ecoboost turbochargers. In that case, it will cost you twice, in other words, around $2000 if both of your f150 coolants are leaking or suffer damage in any way.

It is not an uncommon phenomenon that people get ripped off every time they step into an automobile repair shop. You change a tiny screw, and boom! You need to shed a thousand bucks.

Car dealers and mechanics tend to make an assumption, and when they realize that the client has almost zero knowledge of machinery and engines, they simply charge sky-high.

As we have mentioned above, the parts themselves cost within $150, even if it is the whole coolant line. The rest is the labor cost. If your mechanic charges more than $1200 for one turbo or more than $2400 for both, you might need to rethink and change your repair destination.

How to Replace F150 Ecoboost Turbo Coolant Line by Yourself

Leaking Coolant at the Turbo Fitting

In case of a leak at your turbo fitting, the wheel well needs to be pulled out first. Then you would need a jiffy tool or maybe a pick to pull the clip out of it. This way, the coolant line gets released from the fitting. Get a 19mm socket to replace the entire fitting. The only thing left to do is snap the line back in.

Leaking on the Cylinder Head Back Fitting

In this case, you need to pull the intake manifold first, then the coolant pipe, and T-connector on the back. This must be done in order to distribute the coolant evenly. Then get a short 19mm wrench and maneuver your way in until the wrench reaches the head back fitting on the cylinder. Now carefully loosen the fitting and replace it.

This method is particularly helpful when the exhaust manifolds leak and break a stud. So it is a must to replace all of your coolant fittings on your turbocharger and even the back of the engine. This includes the gaskets, the studs, in fact, all the coolant lines. Even when one is not an ASE certified mechanic, with a good set of tools and patience, anyone can do it. You can get help from YouTube videos too.

Now, you should have a good idea about the Ford F150 Ecoboost Turbo coolant line replacement cost, and methods too. Always consider going to experts for any kind of repair when it comes to machines.

It is the safer option. However, if you are low on budget and/or you have what it takes to attempt a DIY, do proper research, and then dive into it. Let us know how much we could help you in the comments.

Hello, I’m Michael Rosales an expert in cars. As a little boy, I have always loved cars. Over the years I became lucky to have the opportunity to work as a car dealer. It was at this stage I became vast in the knowledge of cars, things you need to know when buying cars and how to minimize cost while still getting your dream car. 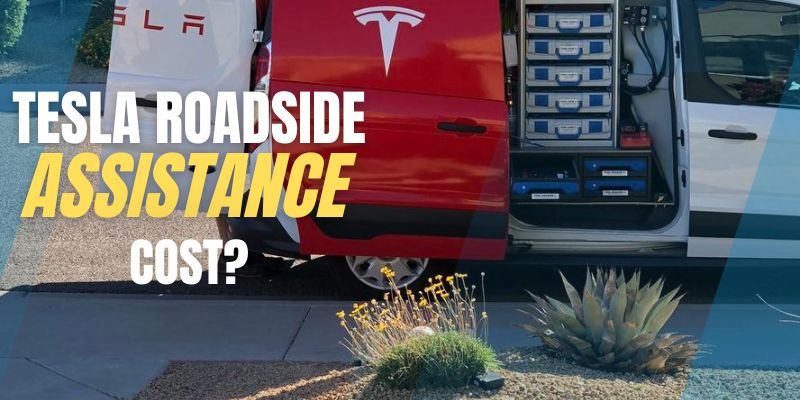 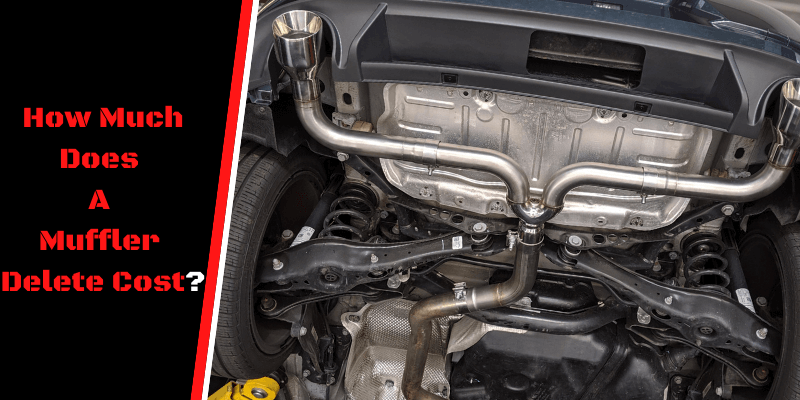