There is nothing more satisfying than salvaging a classy, vintage car from the ruins of lost times. Porsche 911 is one of those cars. The biggest challenge of rebuilding such a car is the engine.

We are looking at a Porsche 911 engine rebuild cost somewhere between 12000$ to 25000 $. This number depends on many aspects of reconstruction, including the state of the car and the amount of work that needs to get done.

Here are a few things that you need to consider before diving in for a rebuild. While it’s difficult to present a definite cost for a rebuild, we will talk about an approximate map of expenditure.

All of these are not going to be applicable to your car, so look out for possible scams by your mechanic.

How Much Work Is Needed?

It will be pretty dumb to rebuild the whole engine without looking into the condition of the old machine first. Especially if the car has been up and running through the years, there’s a big chance that you will only need a top-end or one-side engine strip.

These options will cost about half of a regular engine rebuild. Here is a brief overview of the cost: (VAT excluded)

This part focuses more on the construction part of the rebuild rather than the engine itself. It’s easy to overlook such an aspect since the cost comes in minuscule chunks. Here you are looking at the combined price of the following items:

If you are not a car freak, all these tools might sound alien to you. But you can expect to buy all of these within a frame of 3500 $,  given that you do the rebuild yourself.

In case you want to get it done by a mechanic or a shop, you will be spending around 9 grand just for labor. But that’s highly subjective and varies regionally.

If you are going for a full engine rebuild, you need to consider the current financial state of the automobile world. But if you are not rebuilding from scratch, and want to start from a base work that’s been performed already; the cost will fluctuate between 5k $ to 12k $.

Sometimes this is a smarter option if you feel like a total rebuild will cost more than a partial ready-made base replacement. You don’t need to worry too much about losing your personal touch on a rebuild like this, because you’ll still have a ton of modifications and twists to add to this.

It’s needless to say that any sort of upgrade will heighten the bar. Race engines will cost the most, while abandoned cases will require significantly more work to be at least useable.

Apart from tools and engines, what affects the cost the most is the kind of rebuild done. There are plenty of types, but we will give a general idea of the commonest ones.

These are way too specific, but I just wanted to show you how the two of them vary so greatly (the latter costs twice). There are other variables that will determine the final rebuild cost, which are:

An engine comes with its loose ends that will come back to bite you if you don’t include them in your initial budget. Of course, you won’t be needing every one of them for a single rebuild, but purchasing and installing them simultaneously during a rebuild will save you labor hours.

Hold on, this is not part of the rebuild cost. But I highly suggest scrolling through this part if you will be keeping the Porsche for yourself since maintenance is a huge headache for a sophisticated car like this.

Once you are done with the rebuild, there’s no turning back. You’ll have to spend around at least 2k-3k USD every year for miscellaneous. And here’s how it works:

Please remember that none of these are definitive prices, and will fluctuate greatly. But this is an approximation that you can rely on.

It should be clear by now that the Porsche 911 engine rebuild cost will touch down 10 grand. And it will probably go much higher than that, which we already talked about.

Think smart, and don’t just spend thousands without double-checking. This guide should prevent any potential rip-offs, and there are always online forums if you have highly specific inquiries.

Hello, I’m Michael Rosales an expert in cars. As a little boy, I have always loved cars. Over the years I became lucky to have the opportunity to work as a car dealer. It was at this stage I became vast in the knowledge of cars, things you need to know when buying cars and how to minimize cost while still getting your dream car. 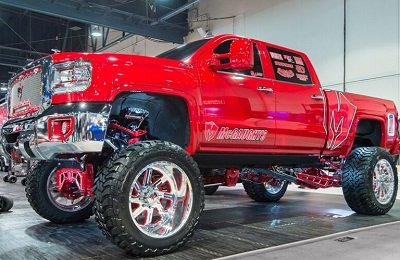 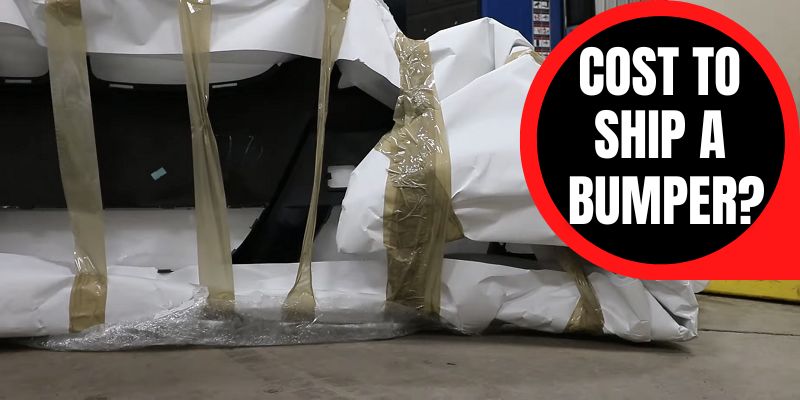